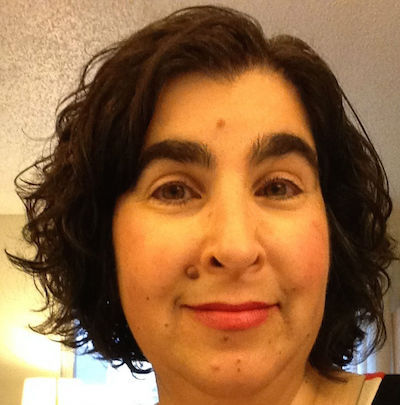 About Tam May: Tam May grew up in the United States and earned her B.A. and M.A in English. She worked as an English college instructor and EFL (English as a Foreign Language) teacher before she became a full-time writer. She started writing when she was 14, and writing became her voice. She writes fiction characters who examine their past in order to move into their future and are influenced by the time in which they live. Her first book, a collection of contemporary short stories titled … END_OF_DOCUMENT_TOKEN_TO_BE_REPLACED