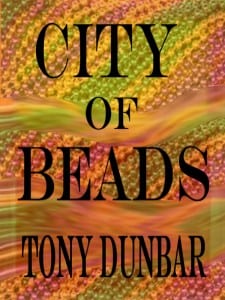 Tubby Dubonnet is a New Orleans lawyer without a lot of ambition or illusion. He wants to bill enough hours to pay his alimony and keep his daughter in college, with enough left over for an occasional drink and a good meal. When he's offered a job researching the licensing requirements of the city's new gambling casino, he doesn't care if he's working for the Mob. Meanwhile, he becomes involved in executing the estate of an old friend who controls some dock leases on the wharf, and he … END_OF_DOCUMENT_TOKEN_TO_BE_REPLACED