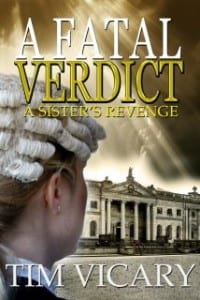 What would you do if someone murdered your child, but the justice system let you down? Kathryn Walters is faced with this dreadful decision when her daughter, Shelley, is found dead in a bath in her boyfriend's flat. Despite the best efforts of the Crown Prosecution barrister, Sarah Newby, it seems likely that the boyfriend, David Kidd, will be acquitted. How can her family tolerate this? And how should the investigating detective, Terry Bateson, act when it seems that the murdered … END_OF_DOCUMENT_TOKEN_TO_BE_REPLACED