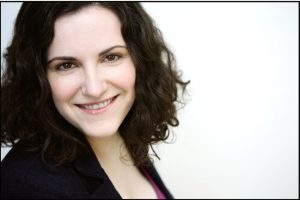 About Zelda Knapp: Zelda Knapp is a playwright, blogger, poet, and short story author (there's no short title for that one, though). She graduated from NYU's Tisch School of the Arts with a BFA in Drama and a minor in Creative Writing. Her plays include Butterflies,This is Hell, Something On Your Mind, and her solo show, Evidence, which played at Theatre Row in NYC, and which will be adapted into a web series. She has had short stories published by Standard Culture and The Biscuit. Her … END_OF_DOCUMENT_TOKEN_TO_BE_REPLACED