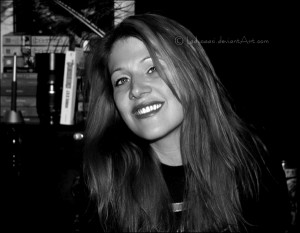 About K. Williams: Born in Saratoga Springs, New York, K embarked on a now twenty year career in writing. After a childhood, which consisted of voracious reading and hours of film watching, it was a natural progression to study and produce art. K attended Morrisville State College, majoring in the Biological Sciences, and then continued with English and Historical studies at the University at Albany, home of the New York State Writer’s Institute, gaining her Bachelor’s Degree. While … END_OF_DOCUMENT_TOKEN_TO_BE_REPLACED