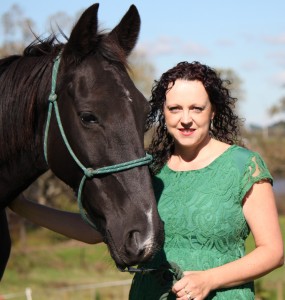 About K T Bowes: K T Bowes lives in New Zealand between the Hakarimata Ranges and the Waikato River, where many of her novels are set. Raised in England to soldiering parents, she has lived in four different countries, settling in New Zealand in 2006 with her husband and four children. The dumbest thing she ever did was jump out of a plane at 2000 feet, attached to a fragile piece of silk because a friend asked her to. The best thing she ever did was marry her husband after knowing him only a … END_OF_DOCUMENT_TOKEN_TO_BE_REPLACED