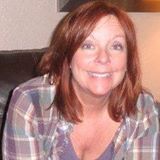 Author Bio: Teresa Keefer is a self-published author by night and a ‘temporarily retired’ human resource professional during the day. Her primary interest is romantic fiction; however, she has been known to dabble in other genres when the mood strikes her. Being an avid reader of everything from non-fiction to horror to romance and erotica since she was young, her dream of becoming a published author herself became a reality in 2013 when she published a contemporary romance she completed in … END_OF_DOCUMENT_TOKEN_TO_BE_REPLACED 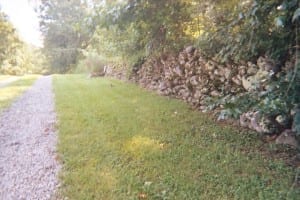 Tyler Rivers has returned to his hometown. As a successful country music star with custody of his young son, he has become tired of the lack of privacy in Nashville. With his son, Jesse, being only five years old he feels that the best way to raise him is in the same environment that gave him his own high standards and values. His marriage to Jesse’s mother, Dalaina Hibbert, was a disaster that he doesn’t want to repeat. However, he blames himself for that failure since he knew Dalaina wasn’t … END_OF_DOCUMENT_TOKEN_TO_BE_REPLACED