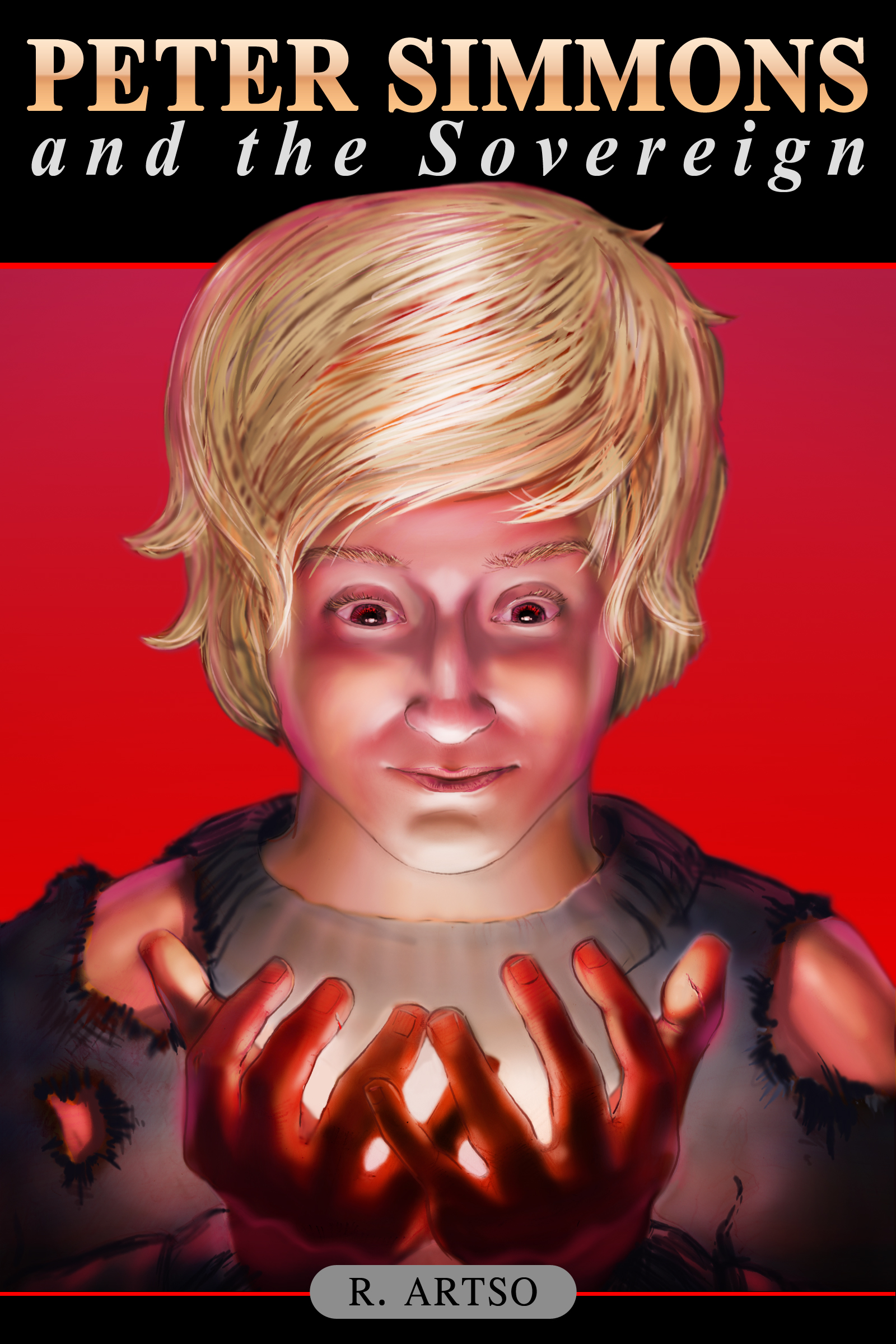 Teenager by the name of Peter Simmons thinks he is an ordinary boy, before he is abducted by a man with certain special abilities, learns of his inescapable destiny, befriends immortals and becomes famous worldwide. Why? Because Peter Simmons is mankind's last hope for survival. Follow him on his hair-raising adventures as he endeavors to save Earth, in accompaniment with Jessica, a strong female character, a top-model and one of the main protagonists in the book; Alex, an unusual teenage … END_OF_DOCUMENT_TOKEN_TO_BE_REPLACED