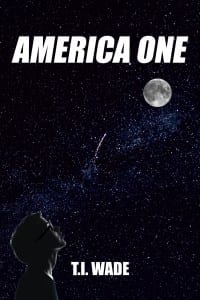 From the age of seven Ryan Richmond dreamed about going to Space. Now Ryan Richmond has $3 billion to play with, he is in his forties; and still wants to go to space. His only enemy; the US Government who doesn’t have its own space program-and wants his new spaceship; AMERICA ONE. He sold his first company at 19 and employed the remnants of the Russian Space Program; a couple of the best Russian space brains in the world. Ryan founded, and sold two more companies in his twenties, and then hired … END_OF_DOCUMENT_TOKEN_TO_BE_REPLACED