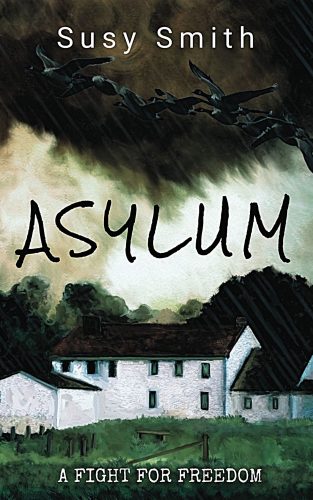 In the aftermath of the Big Crash, the President of the United States declares martial law. The National Guard rounds up citizens who are never heard from again. While fear and chaos reign, a small band of revolutionaries rise up to resist. Lacy Monroe, barely out of high school, never saw herself as a leader. All that changed after the Big Crash. When the rest of her family fled, she remained on the farm, the last piece of land in the state holding out against the hostile government. Alone and … END_OF_DOCUMENT_TOKEN_TO_BE_REPLACED