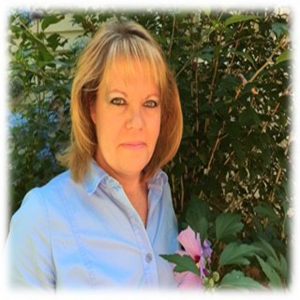 About Stephanie Payne Hurt: Stephanie Payne Hurt has been writing stories since she was a teenager, but only started publishing her work in 2012, 30 years later. The romance genre drew her in at an early age. Since 2012 she's published over 25 Romance novels/novellas. One of her books is now published through Solstice Publishing. Stephanie is a busy lady. She's a Children's Minister, Accountant, wife, and mother along with a blogger and writer. She now has a publishing service called … END_OF_DOCUMENT_TOKEN_TO_BE_REPLACED