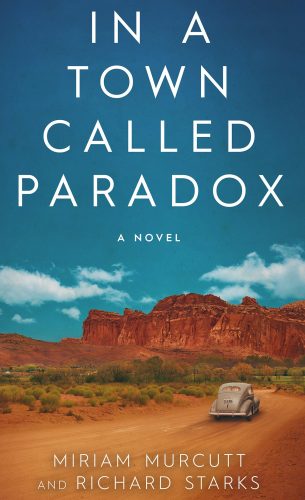 “I wasn’t looking for Marilyn Monroe when I bumped into her, even though I knew she was in town filming River of No Return…” So begins In A Town Called Paradox – set in Utah, in the 1950s, when the Big Five Hollywood studios were lured to that state by the fiery red-rock scenery that formed the perfect backdrop to the blockbuster movies they planned to film. Corin Dunbar – banished to live with her aunt Jessie, an obsessively religious spinster who runs a failing cattle ranch near Paradox – … END_OF_DOCUMENT_TOKEN_TO_BE_REPLACED