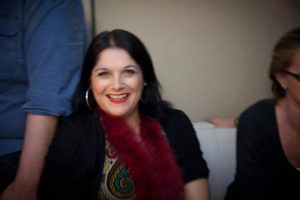 About L.V Sage: Even since I could put pencil/pen to paper, I have been writing. I believe that it is my true calling and special gift to write and share my stories with everyone who likes to read fiction that offers great characters, drama, dialogue and realism. I pride myself on being able to reach all scopes of people and do so with characters that most can relate to. What inspires you to write? I am inspired by everyday people who experience both mundane and extraordinary … END_OF_DOCUMENT_TOKEN_TO_BE_REPLACED 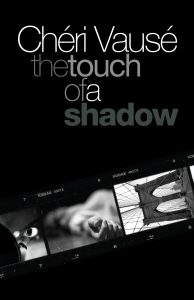 Esther Charlemagne and Aiden “Mac” McManus have settled into their brownstone in Manhattan, enjoying their newlywed bliss, when a knock at the door sends them back to a grisly murder case they worked in 1959, five years earlier, while serving as detectives on the elite homicide squad of the NYPD. The FBI secures a very pregnant Esther, along with others involved in the case, in a safe house, while Mac returns to NYC to find the killer who has threatened to murder his beloved wife, … END_OF_DOCUMENT_TOKEN_TO_BE_REPLACED

Ranked the #1 spot overall and in both Suspense and Contemporary Fiction, during its Amazon Kindle promotional days. Over 110,000 e-books downloaded.   MEMOIR MEETS THRILLER: Laila Levin enjoys a successful marriage and a thriving career as an I.T. executive in Austin, Texas, but she can’t quite shake her lifelong sense of not truly belonging anywhere.  When her company announces a major layoff, Laila finds herself caught between an unscrupulous CEO and her promiscuous boss. Then news … END_OF_DOCUMENT_TOKEN_TO_BE_REPLACED