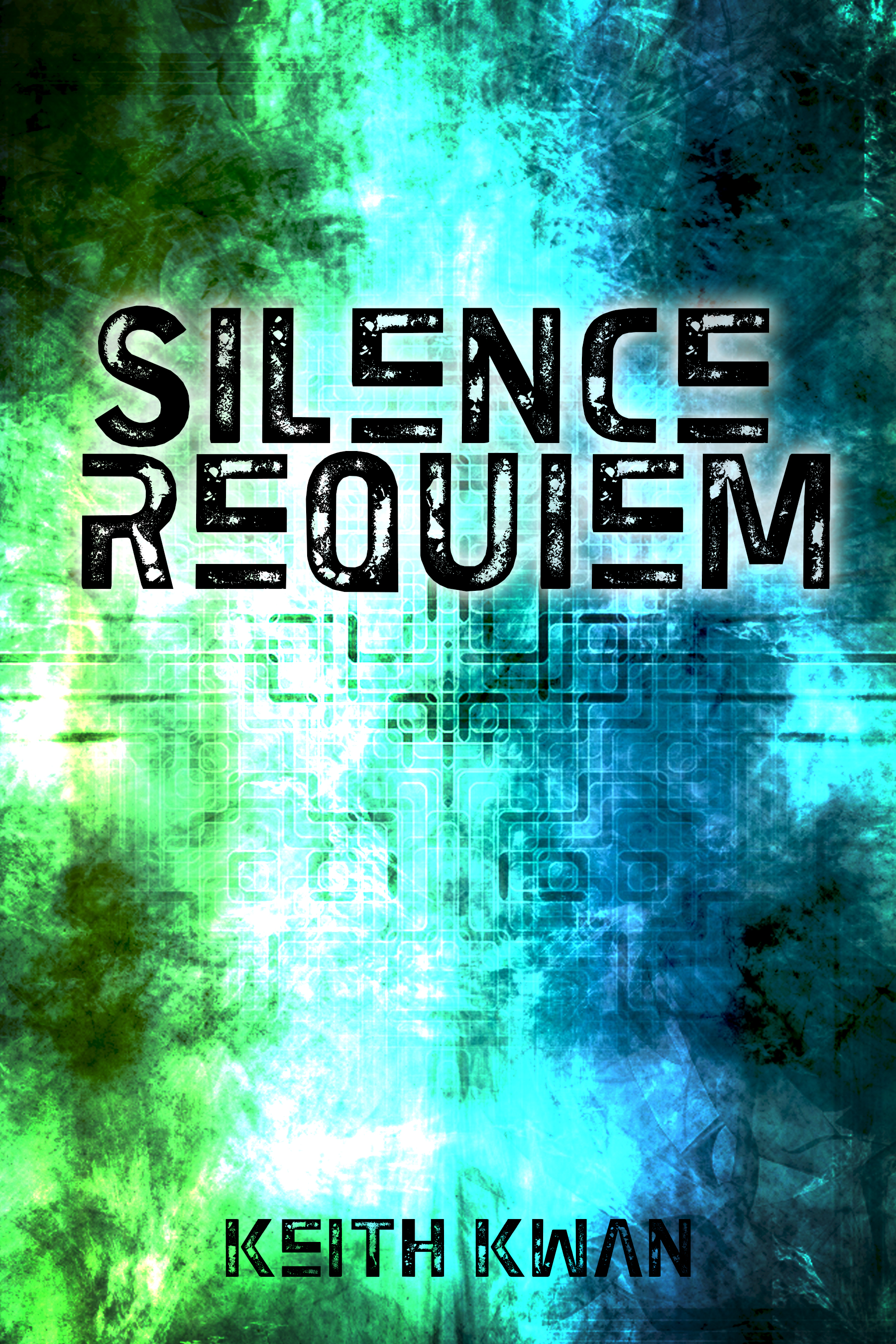 Set in a fictional world, a young man known as Cain Madara moves to Artemis, a busy metropolitan city, trying to forget a painful past. His cousin, Genkai welcomes his fresh start of his new life. During Cain's travel towards Artemis, he learns of a massive multiplayer game called Silence Online. Curious with all the hype, Cain and Genkai try the game out on the first night of his arrival. With both of them anxious to play, they find that this game isn't what they thought it would be. Both … END_OF_DOCUMENT_TOKEN_TO_BE_REPLACED 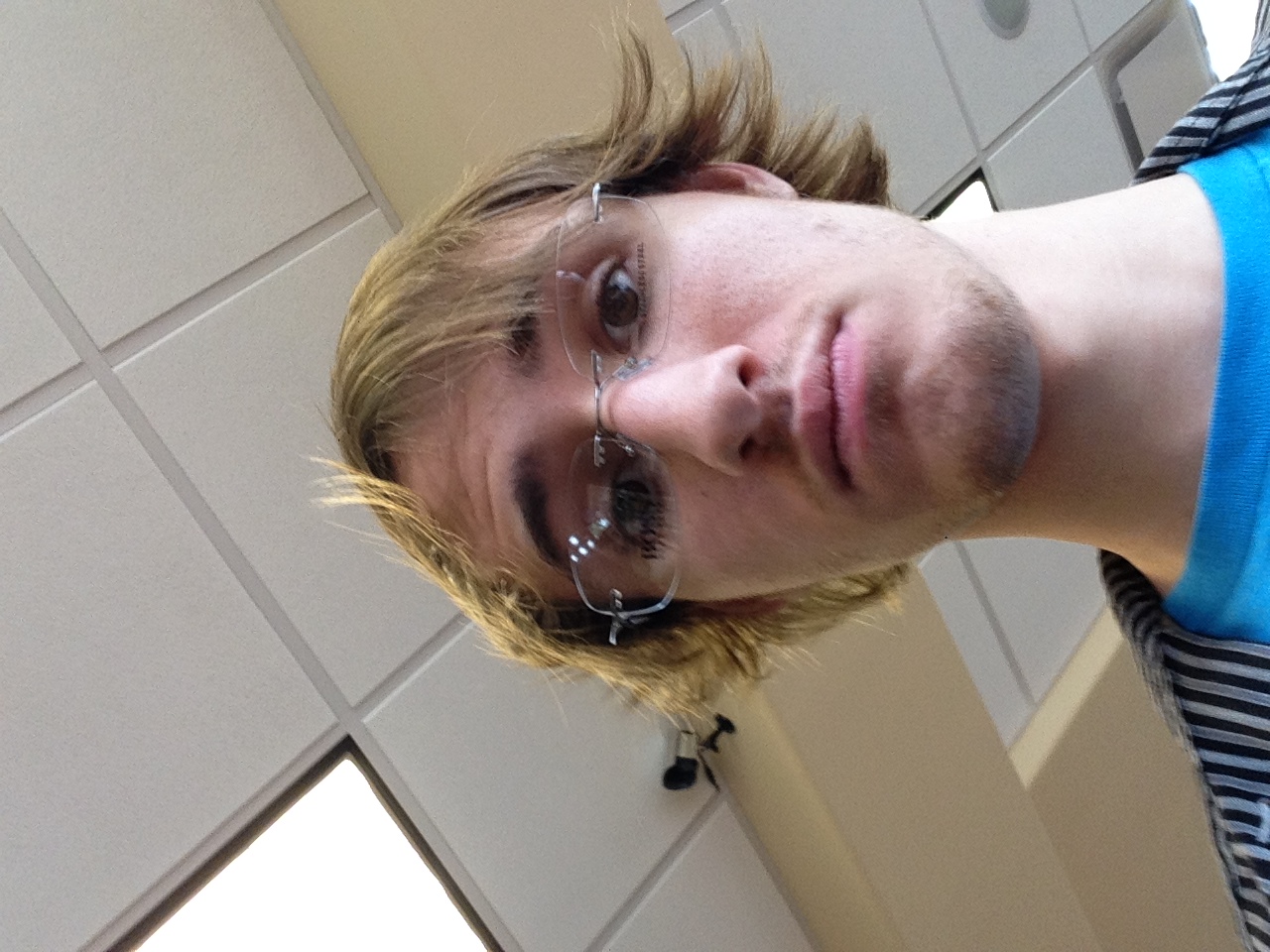 Author Bio: Tyler Vance, the author of Silence, is a 19-year-old college student from The Woodlands, Texas. His current major is cognitive-behavioral therapy, and his two favorite shows are Dexter and Adventure Time. What inspires you to write? Honestly, sometimes I feel like it's the only way I know how to connect with my emotions. I've tried shouting into my pillow like on TV, but that just feels frustratingly uncomfortable. Writing is the only real way I have of releasing aggression... … END_OF_DOCUMENT_TOKEN_TO_BE_REPLACED