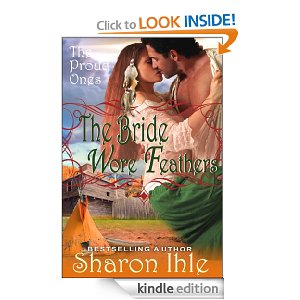 Dominique DuBois is a golden beauty, and niece to General George Custer, the stalwart enemy of the Indian nations. How could she be fiercely attracted to a shy and handsome Private in her uncle's charge? But Jacob is more than a lowly private in Custer's Army. On behalf of his adopted people, the Sioux, he's on a dangerous mission to ensure the General's demise. The Sioux warrior he's fought to become mustn't be betrayed by his white-man's heart longing for one last tender kiss, for … END_OF_DOCUMENT_TOKEN_TO_BE_REPLACED