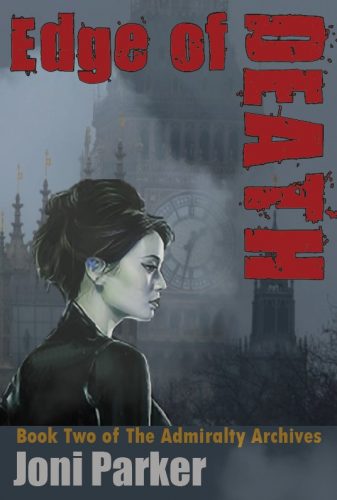 Edge of Death by Joni Parker In this second installment of The Admiralty Archives, the warrior Lady Alexin, the Keeper of the Keys for the Elf realm of Eledon, finds herself exiled to the harsh world of near-future London. Rendered little more than a political pawn by the Elfin Council of Elders to avoid a war with the Rock Elves, she has little choice but to struggle to find her way in this strange new land. Taken under the protection of kindly mentors, Vice Admiral Malcolm Teller of the … END_OF_DOCUMENT_TOKEN_TO_BE_REPLACED