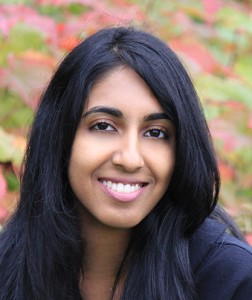 About S.S.Segran: S.S.Segran spent a good chunk of her childhood exploring the enchanted forest of a million tales in the mystical land of books. In her early teens, she began crafting intriguing new worlds and conjuring up characters who came alive with the flick of her wand... err... pen. Charmed by the magical response to her debut novel from readers around the world, she has embarked on a quest to take her cherished fans on a thrilling journey deeper into the Aegis universe. Even as she … END_OF_DOCUMENT_TOKEN_TO_BE_REPLACED