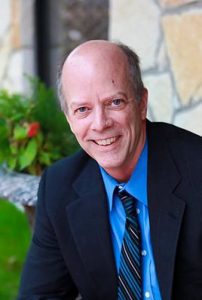 About Robert Valleau: Bob has over three decades of writing experience for the Christian market. His writing career began, in the 1980s, when he worked at a Christian publishing company in their book department. Since then, he has worked as a full-time staff writer for two international ministries and was once named "Christian Writer of the Year," San Antonio, Texas, by the American Christian Writers Association. Bob's credits include writing for Christian radio/television and the internet. … END_OF_DOCUMENT_TOKEN_TO_BE_REPLACED