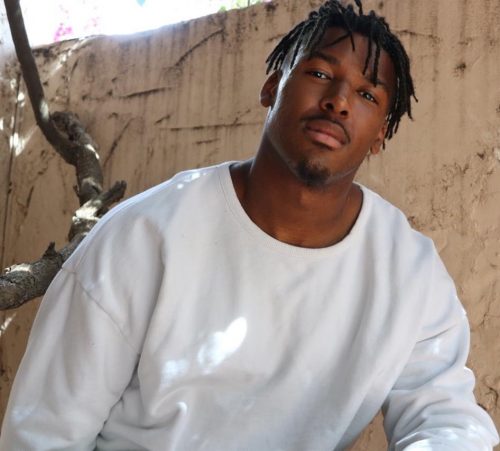 About R.K. Russell: Ryan Russell is a professional football player in the NFL and a born poet. He began writing around the age of seven when he lost his stepfather in a motorcycle accident and realized just how little his biological father was truly in his life. Ryan’s mother relocated him from Buffalo, New York to Dallas, Texas were Ryan then fell in love with football. The environment in Buffalo was full of abuse and the family friends that were thought to be helping were actually doing the … END_OF_DOCUMENT_TOKEN_TO_BE_REPLACED