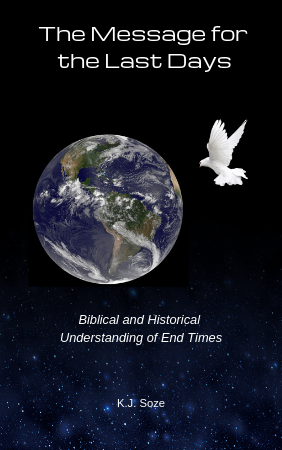 The Message for the Last Days by K.J. Soze "The Message for the Last Days" explains the history and progression of end time prophecies found within and outside of the Bible. It reveals the original message compared to changes in culture over time leading to our vastly different modern interpretations. This new book explains how to get back to God's intentional gospel for the end of our age. This new book by K.J. Soze is a refresher course in biblical and historical studies but with some … END_OF_DOCUMENT_TOKEN_TO_BE_REPLACED 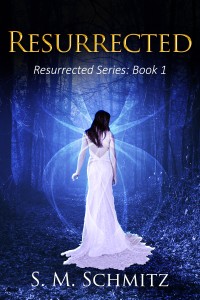 Dietrich thought death was final. He was wrong.   When Dietrich buried his fiancée, he descended into his own personal Hell … until he ran into her in a café in Houston two years later. Except this couldn’t be her. Not after two years. She spoke the same, shared the same memories, yet something was different.   Determined to unravel this mystery, Dietrich attempts to find out how her resurrection is possible, only to find that the men who are responsible for her new life … END_OF_DOCUMENT_TOKEN_TO_BE_REPLACED