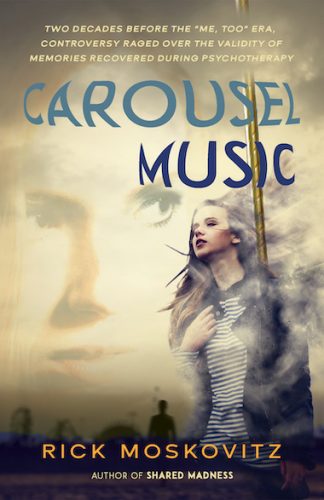 Carousel Music by Rick Moskovitz Carousel Music is a “She said, he said” mystery, set two decades before the “Me, too” era during a time when controversy raged over the validity of memories recovered during psychotherapy. As knotty as the dilemma of when to believe women who claim that they were violated as adults, what if the victim was a child and the perpetrator was her father? And what if she had no recollection of the trauma before undergoing psychotherapy as an adult and her father was … END_OF_DOCUMENT_TOKEN_TO_BE_REPLACED 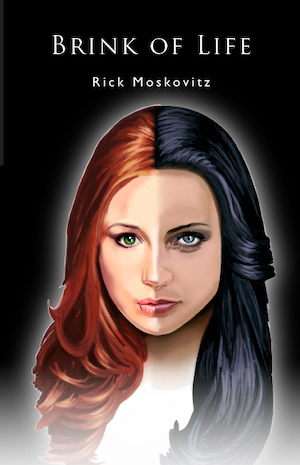 Brink of Life by Rick Moskovitz A woman plunges into consciousness in the midst of what seems like someone else’s life, sending her on a quest to discover who she is and to craft an identity that makes sense within her current circumstances. As she digs into the mystery of her life, she uncovers a top-secret government organization plotting world domination and a clandestine vigilante organization dedicated to destroying it and is caught between these warring factions. Nobody in her new world … END_OF_DOCUMENT_TOKEN_TO_BE_REPLACED