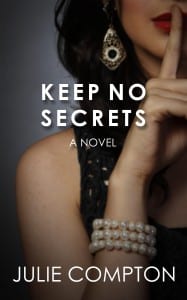 After the ultimate betrayal, which is more important: trust or forgiveness? In KEEP NO SECRETS, the controversial follow-up to Compton's debut legal thriller TELL NO LIES, a district attorney struggles to redeem himself after a one-night stand damaged his marriage and professional reputation. After surviving the private and public fallout from a one-night stand four years before, St. Louis DA Jack Hilliard wants nothing more than to be trusted again by his wife, Claire, and to earn back … END_OF_DOCUMENT_TOKEN_TO_BE_REPLACED