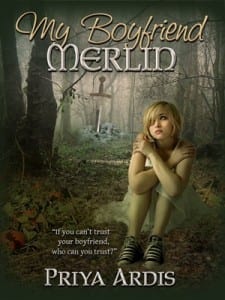 He was a little older than he was letting on. By a few eons... 17 year-old Boston high-schooler Arriane, aka Ryan, DuLac just found out the guy she's been crushing on, hot biker Matt, is a little older than he was letting on. In fact, he is really Merlin--the Merlin, King Arthur's Merlin, the greatest wizard who ever lived. Frozen in a cave for over fifteen hundred years, he's woken for a purpose. But Ryan's not impressed. Tired of being a relationship loser, she'd rather kick his legendary … END_OF_DOCUMENT_TOKEN_TO_BE_REPLACED