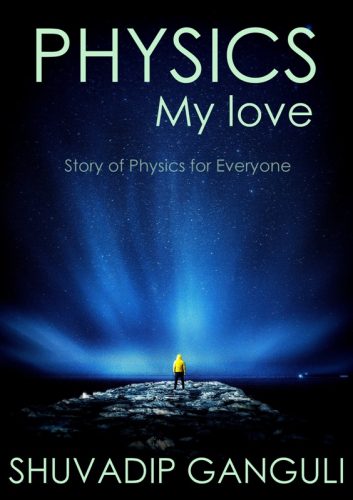 This is an elementary introduction to the fascinating world of Physics. The chief aim of this book is to increase the interest of school students and others (without science background) about Physics. The subject matter is presented in a very simple way without mathematical calculations, so that, everyone can understand easily. Targeted Age Group:: 15-65 What Inspired You to Write Your Book? I am always interested in writing books. Books in which I can put my scientific thoughts that … END_OF_DOCUMENT_TOKEN_TO_BE_REPLACED 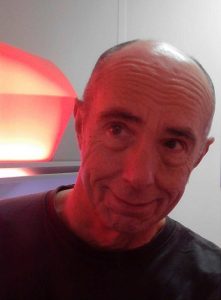 About Allan Brewer: Allan Brewer was born in 1948 in Ramsgate, on the Kent Coast. Spending his early years living in a basement flat in a large seaside hotel, where his father was the accountant, as a child he remembers 'hanging out' with telephonists, chefs and residents. His schooling years were spent in the London suburbs, but he has lived most of his life in the Westcountry. After a degree in Pharmacy from Nottingham University, he built a successful career in authoring software, … END_OF_DOCUMENT_TOKEN_TO_BE_REPLACED