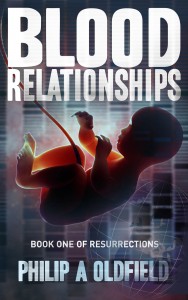 The past has opened its eyes. Experience the harsh brutality of forced trafficking and experimentation on both women and men in Nazi Germany; take a deep breath as chaos, drip by drip, is unleashed in the streets of London of today; follow the twists and turns of fate along the roads, towns and cities of Southern and Central Europe as the story transports the reader into a world where trust is sometimes an illusion and where brutal characters play mercilessly with people in their power. Yet … END_OF_DOCUMENT_TOKEN_TO_BE_REPLACED 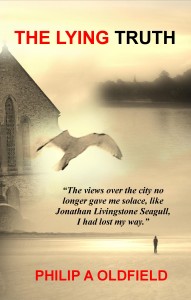 How many lies does it take to tell the truth? In Kate's life, it's one too many.   Kate was happily married and madly in love with Niall. When he is kidnapped and then released two weeks later, with no memory of what happened to him, her life is torn apart. Niall forces her to become the consummate actor. At his hands she suffers one humiliation after another. He has changed for the worse. Much worse. Only no one will believe her.   Each time she gets closer to finding out … END_OF_DOCUMENT_TOKEN_TO_BE_REPLACED