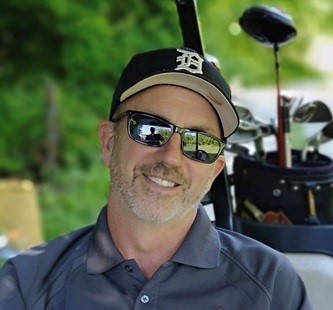 About Phil Warner: Phil Warner grew up in Windsor, Ontario, Canada where he played a significant amount of baseball and hockey. After graduating from the University of Windsor and then the University of Western Ontario (now known as Western University), he relocated to Sarnia, Ontario where he began his teaching career. Phil taught secondary school mathematics and computer science prior to moving into administration. While teaching in Sarnia, Phil met his wife Wendy and together they began … END_OF_DOCUMENT_TOKEN_TO_BE_REPLACED