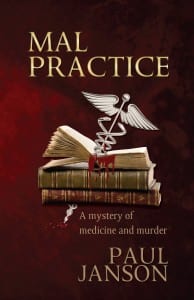 Joe Nelson is a pediatrician in Eastern Kentucky and is being sued for malpractice involving the death of a four-year-old girl. The child was the niece of the wealthiest man in town, and the trial is not going well. Then it gets worse. While sitting in his car outside his lawyer's office, someone shoots at Joe. The police seem convinced that he has faked the shooting, especially since the shot was fired with his own gun. The next day in court, Joe realizes that his patient's death was not an … END_OF_DOCUMENT_TOKEN_TO_BE_REPLACED