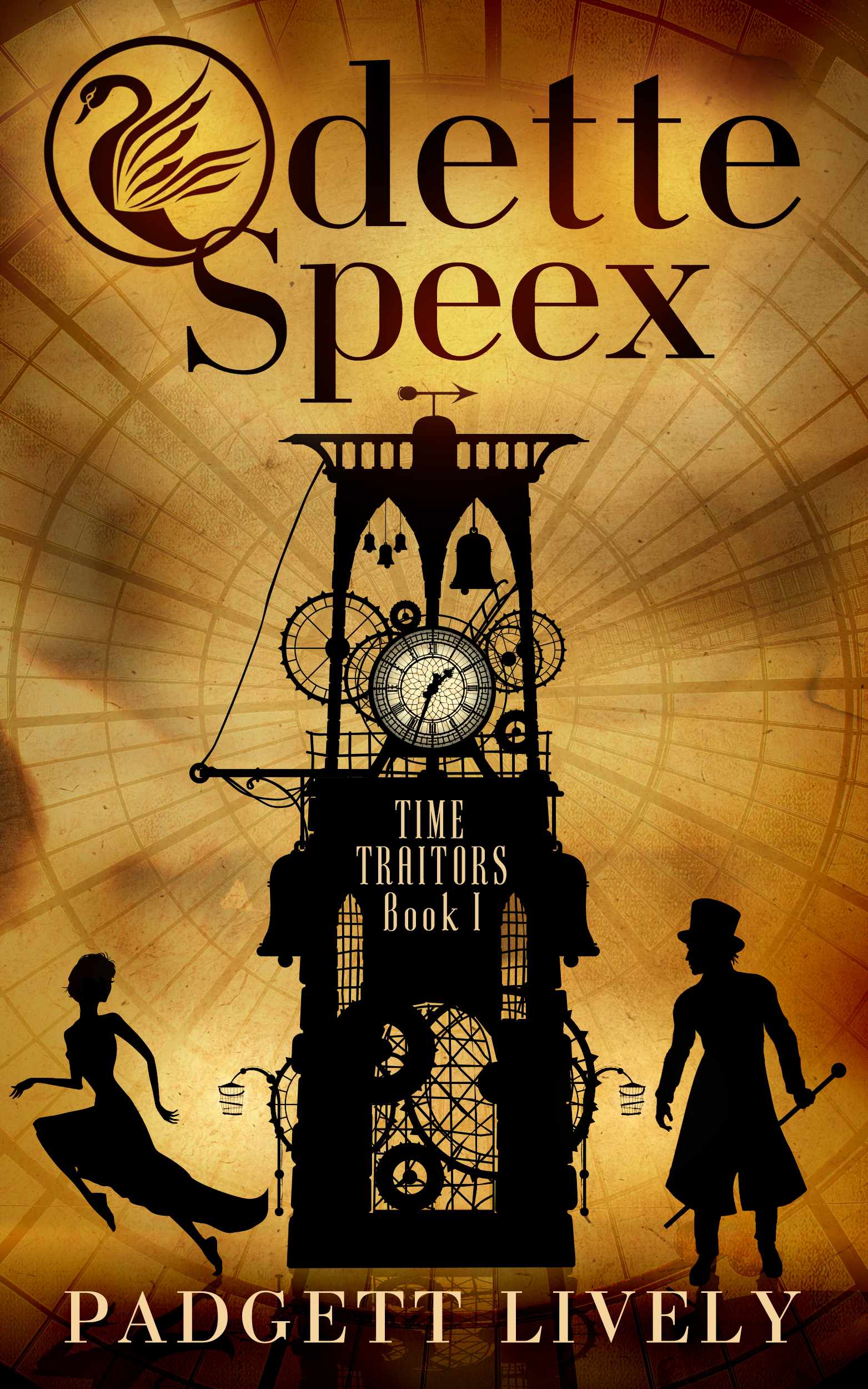 This book is bargain priced from 05/03/2014 until 05/09/2014 A toxic smog hangs permanently over twenty-first-century New York City. The revolutionary movements of the late eighteenth century never materialized, and the great city is part of a vast British Empire. Its teeming underclass struggles daily to survive. Odette Speex is among them. A talented ballerina, her defiant spirit chafes at the unyielding tyranny of the nobility. Unbeknownst to her, she lives in a terribly distorted world. … END_OF_DOCUMENT_TOKEN_TO_BE_REPLACED