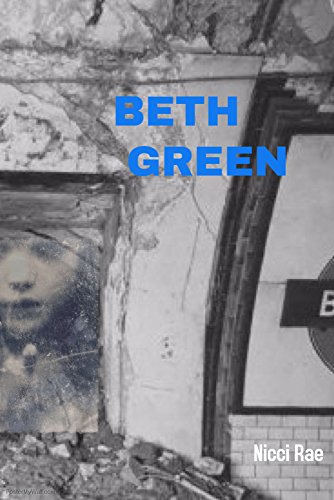 Like any community with its shared history and secrets, the East End of London has its ghosts - and there are times that Will Thorn feels like one of them as he goes about his job on the London Underground, unnoticed by anybody but his close family and friends. Until the day that, during a station evacuation, he finds a young girl covered in dirt cowering on a ledge inside one of the tube tunnels. At first considered foreign or mute, it soon becomes clear that Beth, named after the station she … END_OF_DOCUMENT_TOKEN_TO_BE_REPLACED