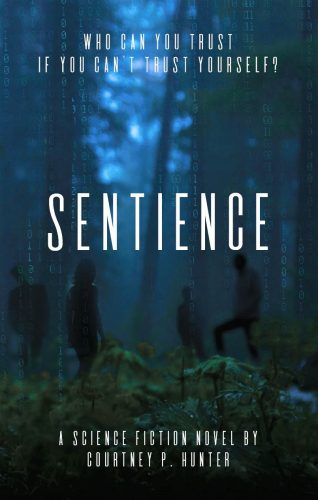 Running from a violent past, Leo Knox desperately decides to participate in a scientific experiment conducted by the infamous and greedy tech-giant, AlgorithmOS. Soon, Leo learns that she has agreed to take part in a Turing Test, a test that measures the ability of artificial intelligence to blend in among humanity, but what she doesn’t know is that the test set to take place is unlike any other of its kind. Leo enters Eden, the contained preserve where the test will occur, with twenty-three … END_OF_DOCUMENT_TOKEN_TO_BE_REPLACED 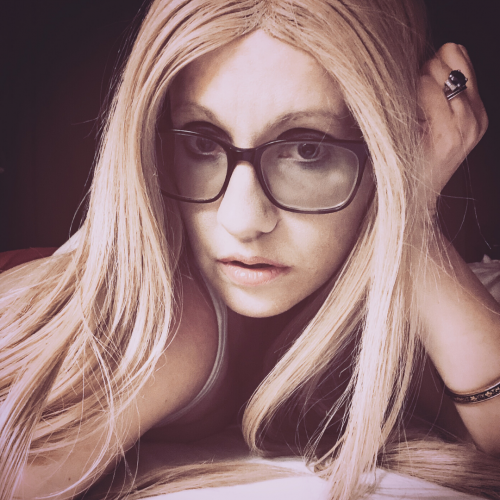 About Julia McBryant: Hi, y'all! I live in the prettiest city in the world and love to write books with a ton of hot sex. No, seriously. My books never cut to blowing curtains. I write all over the place regarding tropes, but if you've read my work, it's probably from my daddy kink. I have three dogs; I post too many selfies on Insta; I like black eye makeup and my favorite leather colors. What inspires you to write? I write because I have to. People just ... appear. Then … END_OF_DOCUMENT_TOKEN_TO_BE_REPLACED 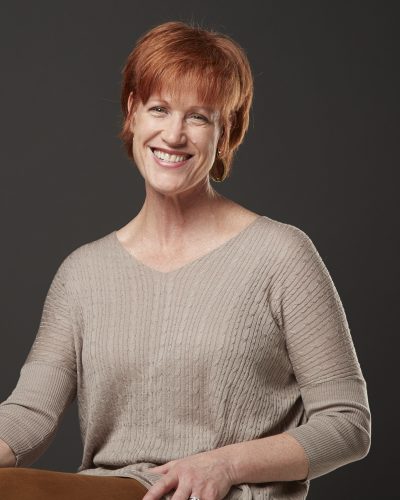 About Susan I. Spieth: Grew up in New Hampshire, went to West Point in 1981 at 17 years old. Graduated in 1985, served 5 years in the Army as a Missile Maintenance Officer. Earned a Masters of Divinity in 1994, ordained in the United Methodist Church in 1996. Served several churches for 17 years. Retired from clergy to write the Gray Girl Series; authentic fiction about the early years with women cadets at West Point. Married for over 30 years with two adult children. What inspires you to … END_OF_DOCUMENT_TOKEN_TO_BE_REPLACED 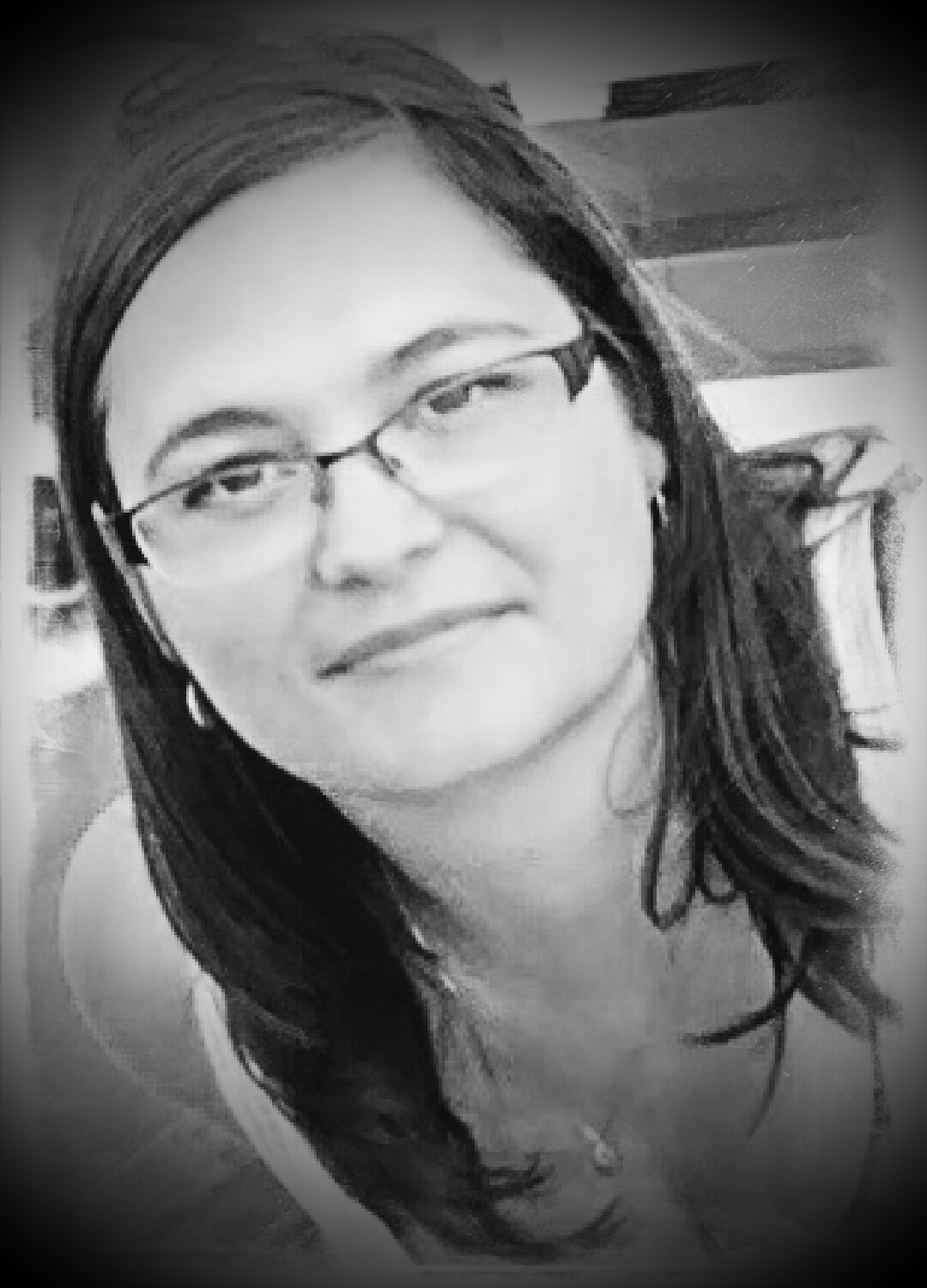 About Carissa Lusk: I am the author of After the Fall, a new adult paranormal romance novel, and I’m thrilled to finally be able to call myself a published writer. I was born and raised in southern West Virginia, and I'm still sticking around the mountain state despite my love of the ocean. One day my husband and I will live by the beach, though. I graduated from Concord College with a Bachelor of Arts in English, which is the perfect degree for a book nerd like myself. After the Fall is my … END_OF_DOCUMENT_TOKEN_TO_BE_REPLACED 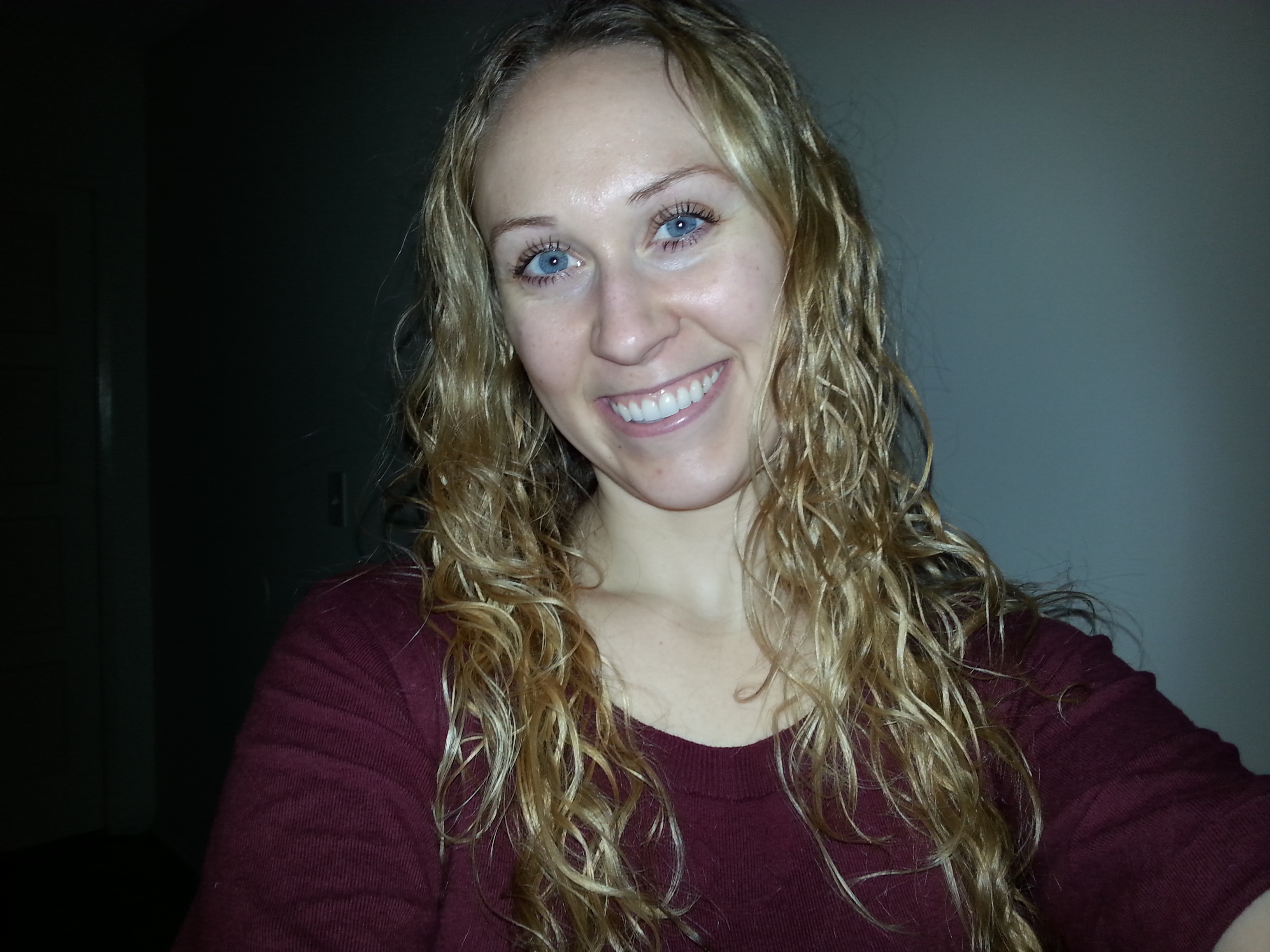 About Caroline A. DeJong: Caroline A. DeJong grew up in Kent, Washington. Determined to get out of the rainy weather, she moved to Los Angeles for college, attending Loyola Marymount University, graduating with a B.A. in Screenwriting. A lover of stories and books since early childhood, she proclaimed that she was going to be a writer at age 11; that dream hasn’t wavered since. DeJong also writes screenplays and short stories. In the time that she isn’t writing, she loves to watch television, … END_OF_DOCUMENT_TOKEN_TO_BE_REPLACED