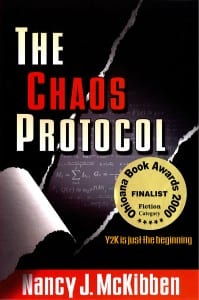 With the millennium fast approaching, vast sums of money begin to disappear from Department of Defense accounts, and then from a major bank whose y2k project is headed by British-born Annette Ashby. The culprit? A computer worm. It threatens to spread across the country, even the world, imperiling the global economy - and if the worm isn't found and eradicated before December 31st, banks around the world will unwittingly archive it into their vital data files. Who can Annette trust? The … END_OF_DOCUMENT_TOKEN_TO_BE_REPLACED