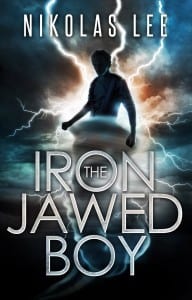 Year 2300 Protea: Capitol of the Eldanarian Isle Two hundred years have passed since the lands of the Outerworld humans were destroyed, save but a handful of rebellious cities. In their ruin, the last gods of Earth, the Illyrians, rose victorious. And ever since, it's with a cruel iron fist they've ruled over their subjects--desperate to keep their thrones. Fast approaching his teens, Ionikus Reaves knows the gods' malevolence all too well, orphaned by them after their call for a military … END_OF_DOCUMENT_TOKEN_TO_BE_REPLACED

This book is bargain priced from 03/10/2014 until 03/16/2014 On the eve of Zera’s fifteenth birthday, she’s finding little to celebrate. Her guardian, Uncle Theodore (who she’s nicknamed “the Toad”), and his frilly girlfriend, Tiffany, are dragging her to the opening of a fast-food restaurant that will feature the Toad’s GMO creation “beefy fries,” a concept that both sickens and intrigues Zera. As if that were not enough, Zera is in trouble at school for mysterious events that she neither … END_OF_DOCUMENT_TOKEN_TO_BE_REPLACED 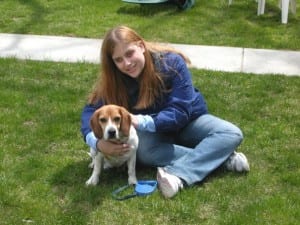 Author Bio: My name is Elyse Cunningham, I live in Michigan, and writing has always been a passion of mine. I've always loved writing since I was a child and I am glad that I can turn that love into something that I can share with others. I do hope you enjoy works. What inspires you to write? Mythology, all forms of mythology is what inspires me to write. Tell us about your writing process. What I do for a writing process is first I do online research depending on what type of story I … END_OF_DOCUMENT_TOKEN_TO_BE_REPLACED

The first book in an imaginative new paranormal romance/historical mystery trilogy. "...we only see what we want to see...what we expect to see..." Discover what's hidden--a powerful, mythic race, an ancient Egyptian prophecy, and a love strong enough to shatter the boundaries of time. Alexandra Larson isn't human...but she doesn't know that. As far as Lex is concerned, she's simply an ambitious and independent archaeology grad student with a knack for deciphering ancient languages, … END_OF_DOCUMENT_TOKEN_TO_BE_REPLACED