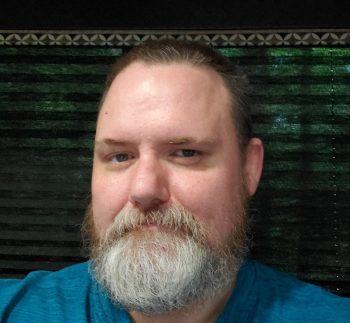 About Michael Paul Scott: First time author Michael Paul Scott wrote his debut novel, Freewilds – The Cult & the Constable, as an introduction to his original dark fantasy setting, with several further novels, short stories, and other writing projects just across the near horizon. The consensus among those who read early drafts of his debut novel, Michael Paul Scott establishes himself as a fantasy detective storyteller with an eye for detail and a focus on world building, character … END_OF_DOCUMENT_TOKEN_TO_BE_REPLACED