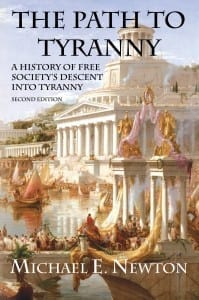 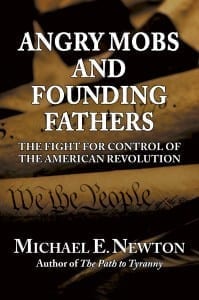 Angry mobs launched the American Revolution when they protested against British acts of tyranny. These rebels threatened, harassed, and chased away British officials and Loyalists. The Founding Fathers agreed with the goals of these Patriots, but not with their methods. Fearing anarchy, the Founders channeled the passion of the mobs toward independence. Working together, the angry mobs and Founding Fathers defeated the mighty British army and won independence, but the new nation that … END_OF_DOCUMENT_TOKEN_TO_BE_REPLACED