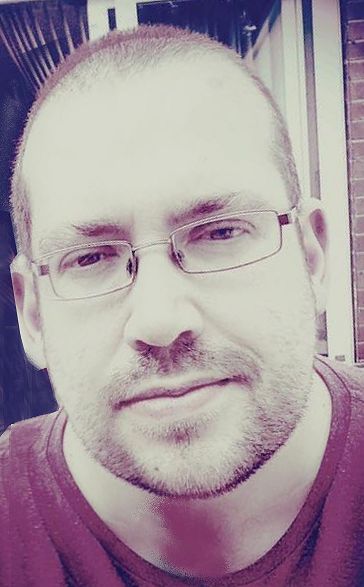 About Michael Bray: Michael Bray is a horror / thriller author of more than ten novels. Influenced from an early age by the suspense horror of authors such as Stephen King, Richard Laymon & Brian Lumley, along with TV shows like Tales From The Crypt & The Twilight Zone, he started to work on his own fiction, and spent many years developing his style. His first book was a collection of interconnected short stories titled Dark Corners (September 2012) which was picked up immediately by … END_OF_DOCUMENT_TOKEN_TO_BE_REPLACED