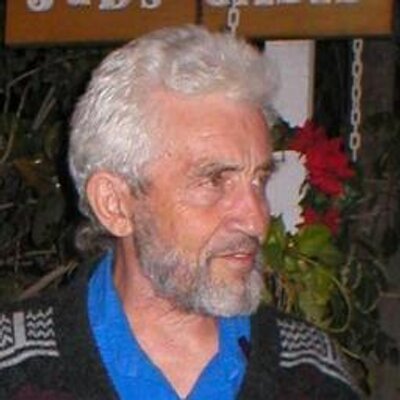 About Robert Joe Stout: Robert Joe Stout Poet, fiction writer and journalist, Robert Joe Stout’s books include the poetry volumes Monkey Screams (Future Cycle Press) and A Perfect Throw (Aldrich Press), both of which have received critical acclaim. Three nonfiction books about the culture and politics of Mexico have appeared since 2003 in addition to articles, reports, essays and creative nonfiction in dozens of print and online publications including The American Scholar, America, The … END_OF_DOCUMENT_TOKEN_TO_BE_REPLACED