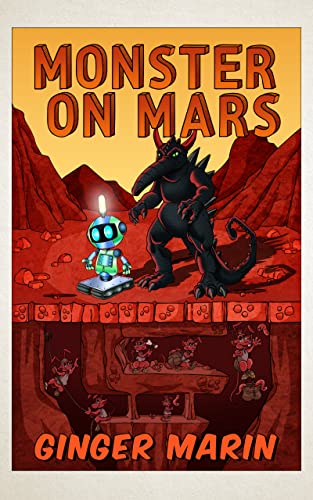 Robo-Tot XL, a.k.a. “Rolley”, is a toddler-sized worker robot that gets no respect around NASA’s Jet Propulsion Laboratory. After a scientist mistakenly punches in the wrong destination code, Rolley accidentally gets blasted away on a crew-less exploratory mission to Mars. The little robot soon discovers that the Red Planet has a lot more going on than we earthlings think, including a magical Martian underworld and a beastly beast on the surface. Will Rolley survive or be eaten “alive”? … END_OF_DOCUMENT_TOKEN_TO_BE_REPLACED