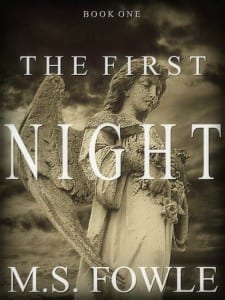 Alex was just twelve years old when she learned monsters are real. Now, nearly ten years later, she and her team of fighters are locked in a secret war with Odin, the ancient faction of wealthy elites genetically engineering these monsters - the Chimeras. But Alex never knew why Chimeras were created... until she meets Zeke. He is Odin's true target, him and his kind. They are of legends and myths. They are the First. But are they friend or foe? There's only one thing Alex knows for … END_OF_DOCUMENT_TOKEN_TO_BE_REPLACED