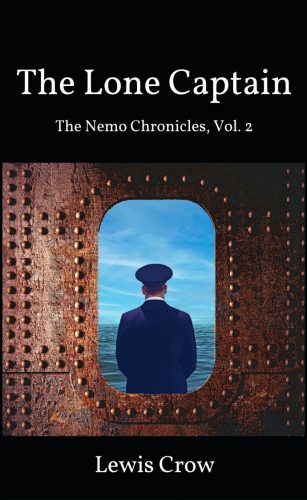 Captain Nemo’s son continues his own tales of adventure in The Lone Captain, a sequel to 2018’s The Nautilus Legacy and the second volume of The Nemo Chronicles. Inspired by the work of Jules Verne and written as a memoir, it will delight readers of the first volume as well as those new to the series. Against a backdrop of Victorian-era political tensions and advances in science and technology, the Nautilus’ crew venture across the world’s oceans to further their twin missions of science and … END_OF_DOCUMENT_TOKEN_TO_BE_REPLACED