Author Bio: I live in Texas with my husband and our four sons. We love the outdoors - riding on our four wheelers or on our boat. We enjoy visiting amusement parks and sitting around a fire telling scary stories. I taught middle school for a few years before staying home with my boys. I like to read and I love to write...when I get the chance! What inspires you to write? What doesn't? People watching, overhearing conversations, dreams, old homes and buildings, cemeteries, the … END_OF_DOCUMENT_TOKEN_TO_BE_REPLACED 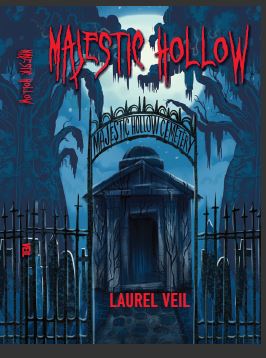 This book is bargain priced from 05/31/2014 until 06/30/2014 Twelve-year-old Joe Sebastian feels depressingly average. His older brother Cameron, a football star, gets all his parents' attention while Joe's left babysitting his Van Helsing-obsessed little brother. Maybe that's why Joe likes Cole. Cole has no family responsibilities; he's a runaway living in the local cemetery, surrounded by iron crosses forged by Joe's great-great-grandfather, once a blacksmith for the sleepy harbor town … END_OF_DOCUMENT_TOKEN_TO_BE_REPLACED 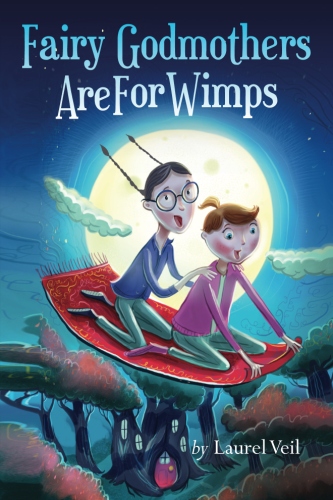 This book is bargain priced from 05/31/2014 until 06/30/2014 Ever been invited to dinner only to find out, you’re the main course? That’s sort of what happened to Haley Elizabeth. Twelve your old Haley is a lazy member of the Spring Hills Middle School student body, in the town of, you guessed it, Spring Hills. She is a so-so scholar unlike her science fair winning, cheerleading, flute playing sister, Hannah. She is also a procrastinator who stinks at the violin. Life gets a little … END_OF_DOCUMENT_TOKEN_TO_BE_REPLACED 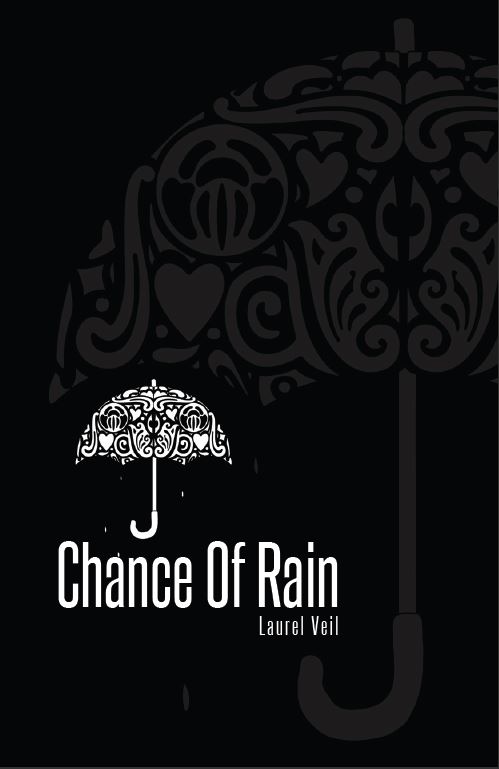 This book is bargain priced from 05/30/2014 until 06/30/2014 Ashley’s dad moved out and now she’s stuck dealing with her overprotective mother. And, if that wasn’t bad enough, her dad’s friend seems to have a newfound interest in her mom. Ashley’s dad is working undercover, like he’s done a million times before, but Ashley can’t shake the feeling that he’s hiding something. She enlists her best friend, Brianne, to help her spy on her father. While out with Brianne, Ashley meets Trent. … END_OF_DOCUMENT_TOKEN_TO_BE_REPLACED 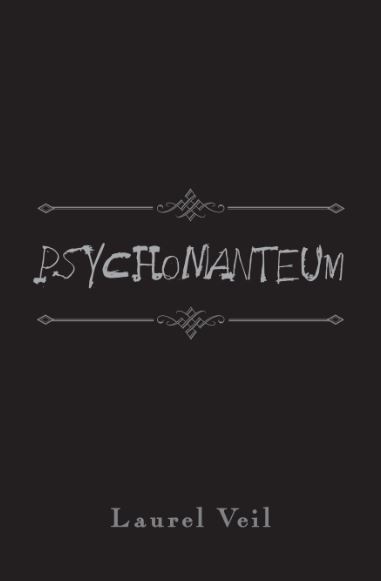 This book is bargain priced from 05/30/2014 until 06/30/2014 Niki woke up in the hospital with no clue how she got there, other than she was told she had had a car accident. If that wasn’t strange enough, she overheard her nurses say that it sounded like she mumbled the name Keith while she was unconscious. But, she didn’t know anyone by that name, did she? For the next ten months, she is tortured by a recurring nightmare about a demon-like creature and a guy she’s never met. After a terrible … END_OF_DOCUMENT_TOKEN_TO_BE_REPLACED 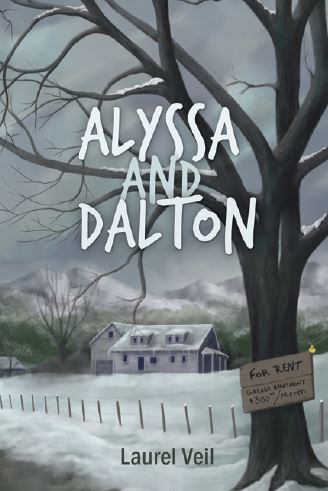 This book is bargain priced from 05/30/2014 until 06/30/2014 rain begin to fall. Good, she thought, now no one would be able to see my tears. Love and loss culminate with a devastating discovery in Laurel Veil’s complex young adult novel, Alyssa and Dalton. Alyssa is not your average teenager. Abandoned by her friends when her mother gets sick, she spends all of her time acting as caregiver. Adding to Alyssa’s resentment is that fact that her older sister, Rose, abandoned the family … END_OF_DOCUMENT_TOKEN_TO_BE_REPLACED