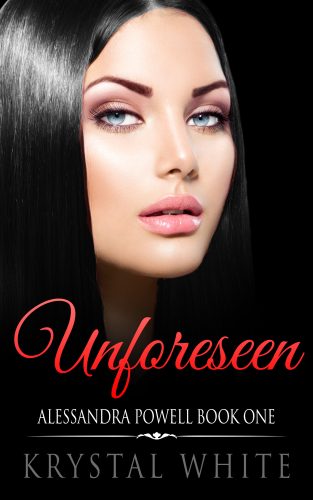 Unforeseen by Krystal White Alessandra Powell was raised by her grandmother. Not because her parents were dead, but rather because her mother didn't want her and her father wasn't even aware of her existence. When tragedy struck and her grandmother died, Alessandra was faced with an impossible decision. She could reach out to her father, a prominent political figure in her state and convince him to help her or go into foster care until she’s eighteen. In this installment of the series, we … END_OF_DOCUMENT_TOKEN_TO_BE_REPLACED