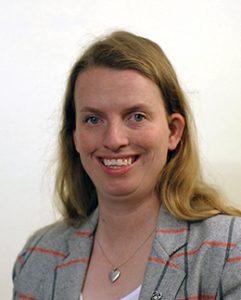 About Pamela Foland: Pamela Foland grew up in Plano, Texas. She graduated from the University of Texas at Dallas with a Bachelor of Science degree in Biology and a minor in Business in 2005. Her love of animals started at a very young age. As a child, she was constantly bringing home stray dogs, and injured birds. As an adult, her love of animals has only grown stronger. Pamela has worked in numerous pet hotels as a dog trainer and is certified to teach pet first aid and CPR. All … END_OF_DOCUMENT_TOKEN_TO_BE_REPLACED

About Russell A Mebane: The author is an Army brat, who was born in Womack Army Hospital, Fort Bragg, North Carolina on October 7th, 1977. He has lived on both coasts of the U.S., but has spent most of his life in the region of the U.S. known as "The South". Thus if you ask the author where he is from, he will normally respond with either "everywhere" or "the South". Russell A Mebane is a Black Christian with socially conservative views, but, overall, has developed a cynical worldview that … END_OF_DOCUMENT_TOKEN_TO_BE_REPLACED