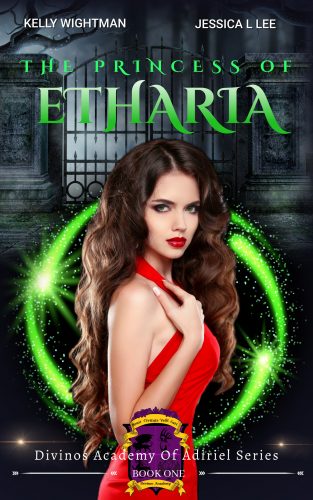 After a tragic childhood and serving time at Dark Vaults Juvenile Correctional Centre, seventeen year old Elena Matthews is offered a place at Divinos Academy. Divinos Academy a school for the royal and elite, both of which Elena is neither but what she is, is the most powerful elemental. Elena quickly draws the attention of the three guys who run the school: Roman, Cayden and Blake. They make it clear to Elena that they don't want her there and will stop at nothing to force her to leave. She … END_OF_DOCUMENT_TOKEN_TO_BE_REPLACED