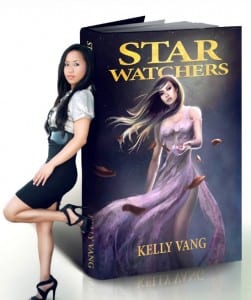 Star Watchers is a collection of over 50 diverse poems, where a handful of selected poems merge to tell a greater story, of love, darkness and the hard-earned journey of life. The book captivates the imagination, provokes fear and leaves readers in wonder with a shocking discovery. Several poems are inspired by the legendary, Edgar Allan Poe. The challenge is to figure out which poems piece together the larger story called, Star Watchers. The key is to pay close attention to the … END_OF_DOCUMENT_TOKEN_TO_BE_REPLACED