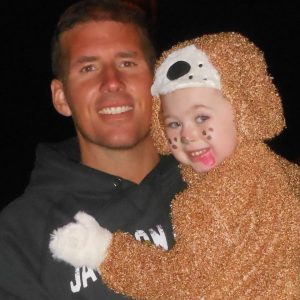 About Dustin Stevens: Dustin Stevens is the author of more than 30 novels, 23 of them having become #1 Amazon bestsellers, including the Hawk Tate and Zoo Crew series. The Boat Man, the first release in the best-selling Reed & Billie series, was named the 2016 Indie Award winner for E-Book fiction and The Debt was a 2017 finalist for the Independent Author Network Action/Adventure novel of the year. In addition, he writes under the pen name T.R. Kohler, having released several thrillers … END_OF_DOCUMENT_TOKEN_TO_BE_REPLACED