The kingdom of Somerlie has been in the grip of the evil overlord Tashtalon for over 500 years. No one has ever seen Tashtalon, but he puts the kingdom to sleep every night, and during the night, people disappear, never to be seen again. Gill has spent her life thinking these things could not possibly by changed, until strange events point her to the only thing that can defeat Tashtalon…a magical weapon called the Sword of Queens. To prevent its use, Tashtalon made a law saying that any woman … END_OF_DOCUMENT_TOKEN_TO_BE_REPLACED 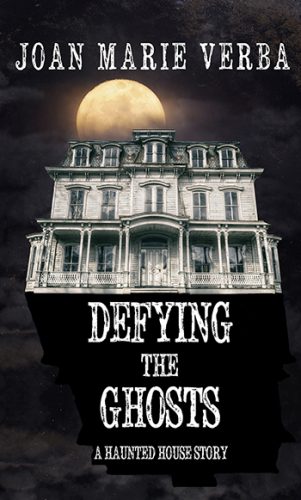 Charlene Griffin never thought she’d be without a home. But when she’s kicked out on her eighteenth birthday, she has no choice but to sleep inside an ominous Victorian mansion. And with the owner offering the estate to anyone who can spend a full night in the haunted property, Charlene decides to risk life and limb to get off the streets. Refusing to heed the warnings of those sent running in fear for their lives, Charlene is confident she can last from sunset to sunrise. But she’ll need all … END_OF_DOCUMENT_TOKEN_TO_BE_REPLACED