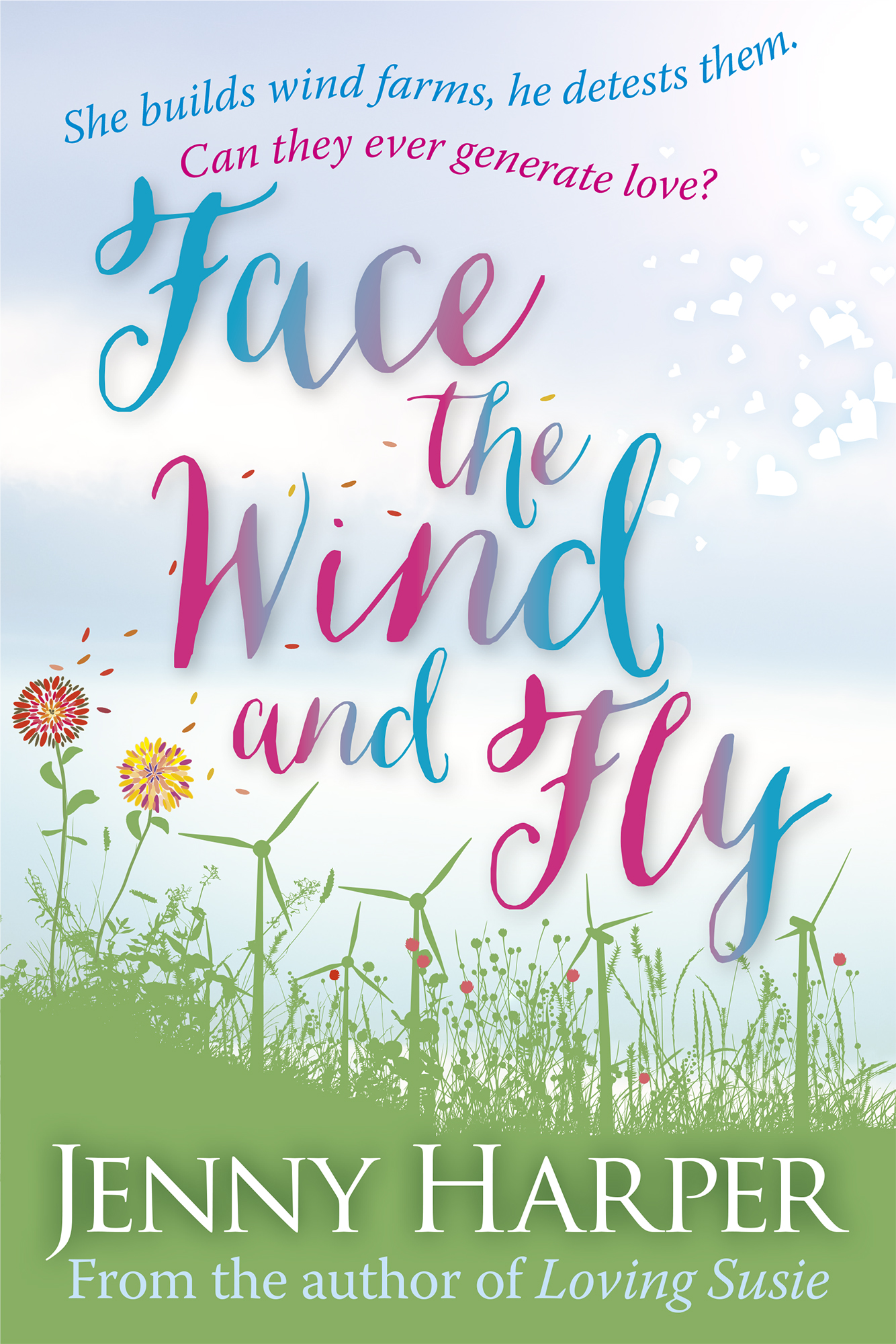 This book is bargain priced from 06/18/2014 until 06/24/2014 After fifteen happy years of marriage, Kate Courtenay discovers that her charismatic novelist husband is spending more and more of his time with a young fan. She throws herself into her work, a controversial wind farm that’s stirring up tempers in the local community. Sparks fly when she goes head to head against its most outspoken opponent, local gardener Ibsen Brown – a man with a past of his own. But a scheme for a local … END_OF_DOCUMENT_TOKEN_TO_BE_REPLACED