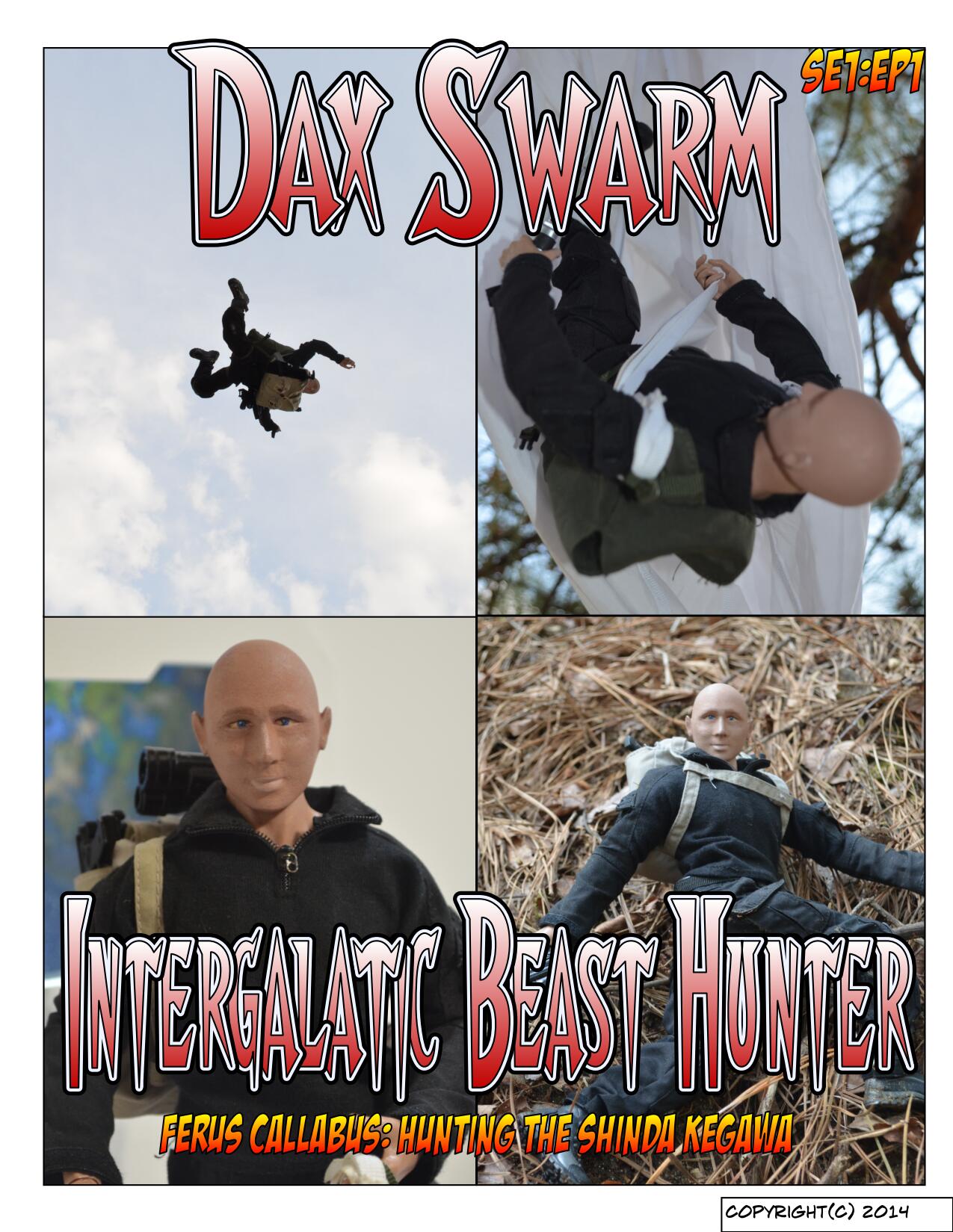 Far in the future scientists are revolutionizing the evolutionary process. They can terraform a planet, seed it with DNA. In less than 100 years the planet has a full ecology of its own and can be colonized. But sometimes things go wrong in the Accelerated Evolutionary Process (AEP). Sometimes a Dominant Species takes over the entire planet making it completely uninhabitable for other life forms. That’s when the Galactic Association of Planets calls Dax Swarm. Dax hunts those beasts down and … END_OF_DOCUMENT_TOKEN_TO_BE_REPLACED