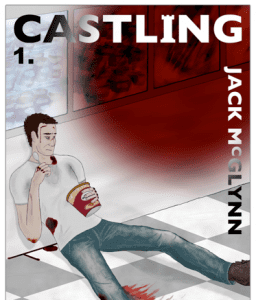 Rook had plans for his day off. Lazy, sugary plans. But when Europe's most dangerous meta-human inmate escapes, Rook gets reluctantly pulled in for his first real assignment. Tasked with finding (and scolding) this fugitive before the authorities get themselves killed attempting same, Rook scours the UK on a manhunt his teammates suspect he's unlikely to walk away from. Rook finds this less than encouraging. But he doesn't need their encouragement. There's not much he does need. Though … END_OF_DOCUMENT_TOKEN_TO_BE_REPLACED