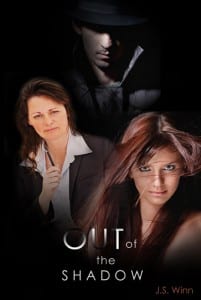 Out of the Shadow tells the story of two women drawn together in the present to uncover a crime from the past Having survived a rape and her husband's murder, all Becca Rosen wants to do is move on with her life, but how can she when she's being stalked by a psychopath with an attitude---and an agenda. The police are no help because they're convinced, with her history of mental illness, Becca has faked the rape to get away with murder. On top of that, Becca has begun to have flashbacks … END_OF_DOCUMENT_TOKEN_TO_BE_REPLACED